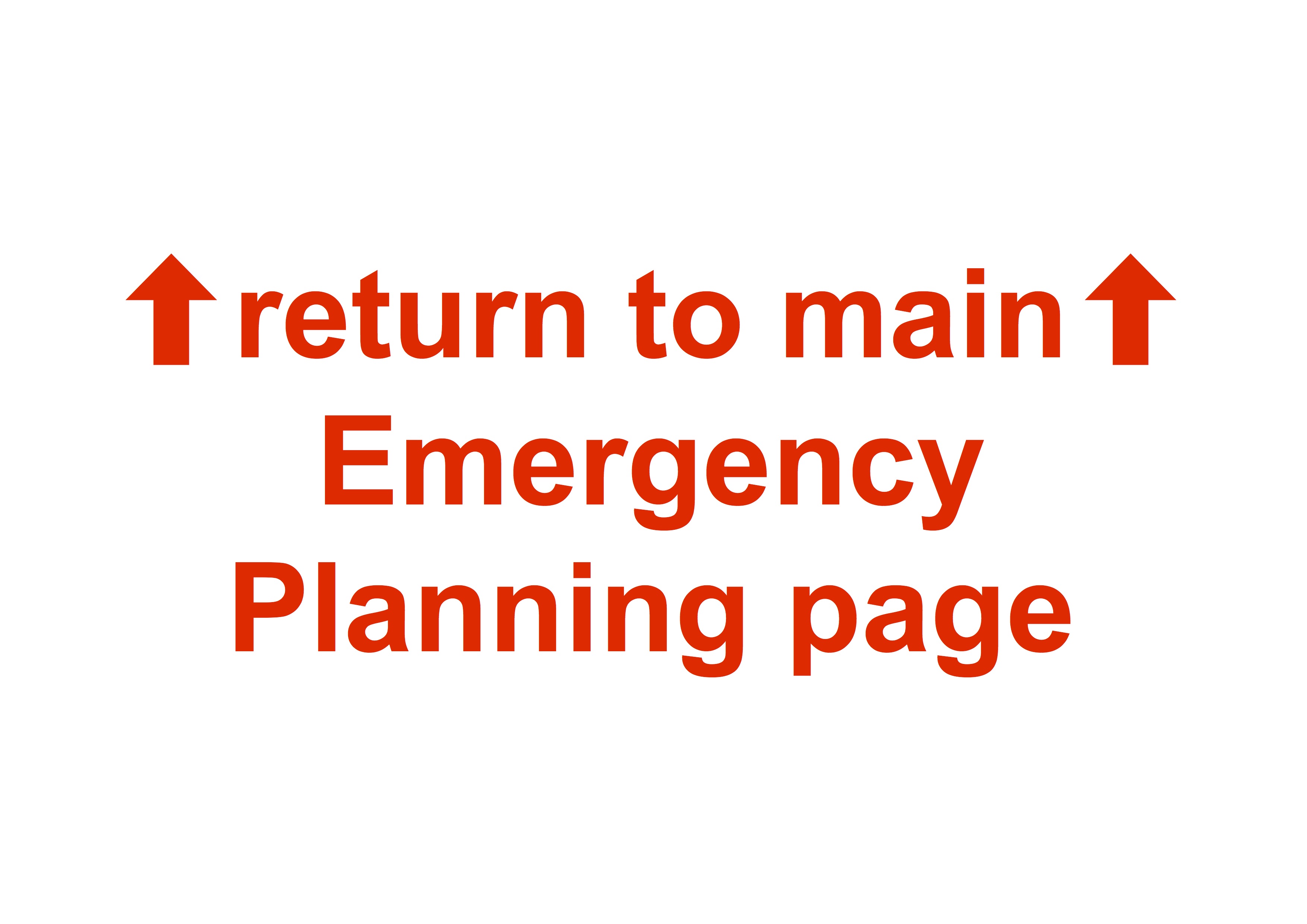 The Team agreed that the level of risk warranted our action.  We decided that the Village Hall would be opened as a Reception Centre for parishioners looking for somewhere to evacuate to, should their premises become flooded.  We set about obtaining suitable provisions for that purpose, from tea and milk to supplies of air-beds and sleeping-bags from SCDC.  Even the villagers came forward with offers of two-way radios and power generators, should we need them.

The village hall was opened from 6pm and, with the help of villagers, we began preparing for a major incident.  With the hall open, we had visits form the Internal Drainage Board (the team who have been actively involved in increasing the height of the flood walls).  Thérèse Coffey visited the hall as part of her parliamentary role.  Vicky Irwin of BBC Radio Suffolk made live broadcasts from the hall – including an interview with Tim Beach, the CEP Leader — in fact the Press found it a useful base, as Tom Potter of the EADT also joined us.  The Coastguard team and the Police service also found the village hall an ideal location to observe the impact of the rising water. 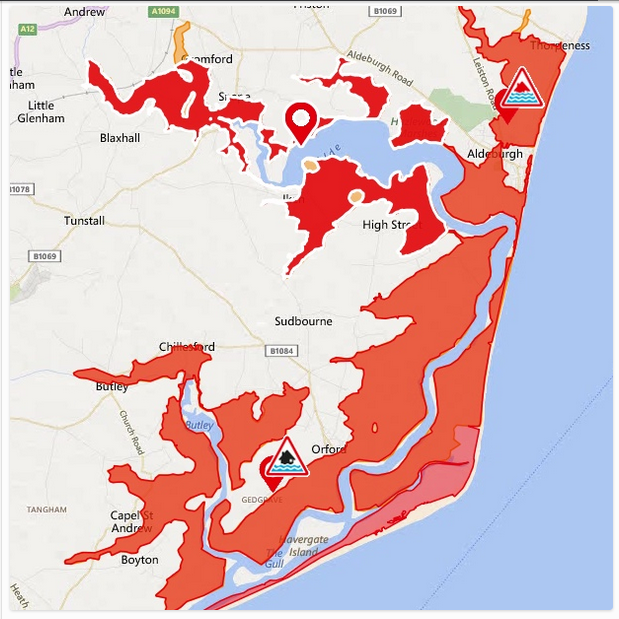 Keeping close attention on the broadcasts from BBC Radio Suffolk and liaising with the response teams in Lowestoft and Leiston, the Team watched the rising water level and, thinking of the community, knocked on doors in the risk area to ensure villagers were aware and safe.  The worst of the water was not due to reach Snape until around 2am, so the team had a long evening of watching and waiting.  One villager decided that for his own peace of mind he would rather spend the night in the village hall than in his home.  So he and his dog were given a bed for the night.

At around 2:28 am, the message came that the worst had passed and the water was receding, so, with the risk over, the team began to close down the control-centre aspect of the hall, and leave those who needed it for overnight accommodation to complete their night's sleep.

It is clear that the decision to open the Village Hall was the right one.  The Snape Community Plan worked well and the emergency teams had a base to work from, but, most of all, the villagers pulled together to care for each other.  Our sincere thanks go out to all the emergency responders who came to our aid, but most of all to all the volunteers who came together to mobilise the plan.

If you would like to be part of the volunteer team, or have equipment that may be of assistance during an incident,
then please contact the Chair or Vice-Chair.